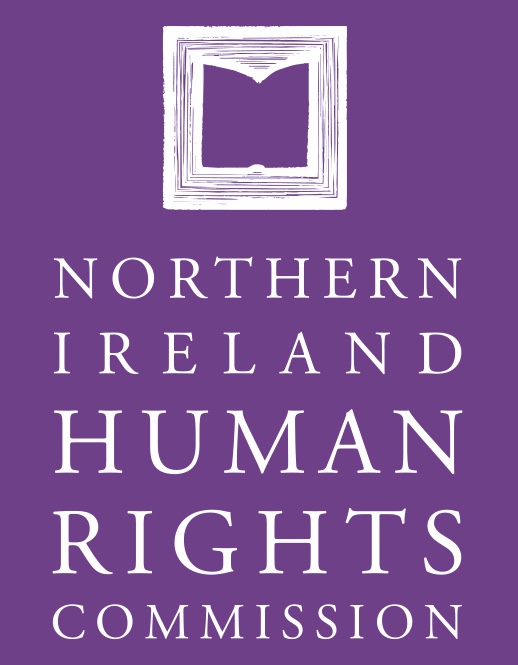 In addition, the Commission is able to conduct investigations, and now has powers to enter places of detention, and to compel individuals and agencies to give oral testimony or to produce documents, through the Justice and Security Act 2007.

The Commission was created by section 68 of the Northern Ireland Act 1998, in compliance with a commitment made by the British Government in the Belfast (Good Friday) Agreement of 10 April 1998.

The Commission started its work on 1 March 1999

The Northern Ireland Human Rights Commission takes the chair of the CFNHRI at the biennial event, Malta, November 2015

The role of NHRIs in embedding human rights in sport

It's Time To Play Fair