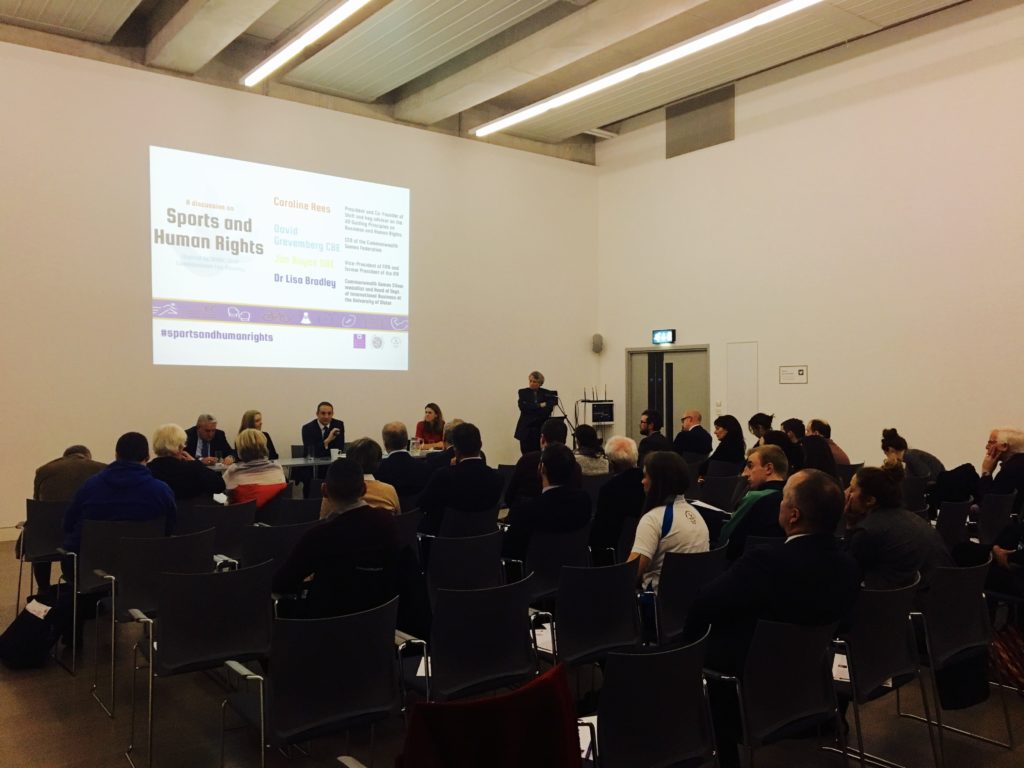 This is a new area of work for the Human Rights Commission and one that we are delighted to be a part of. We know that human rights violations can increase in countries who host major sporting events and there is evidence of worker and child exploitation and forced eviction from homes in the run up to the sporting events. Major sporting events are often sponsored by large corporations so business, sport and human rights do mix. Northern Ireland will be hosting the European football championships and the Commonwealth Youth Games in the next few years so this will be a timely discussion. We believe that if we get the structures right and human rights protections in place such violations can be prevented. Today’s event is the start of this debate in Northern Ireland and allows us to play a part in improving the legacy for future sporting events.

The NICGC is delighted to contribute to what is a global discussion surrounding human rights and sport. With the Commonwealth’s population, numbering more than 2 billion people, experiencing a range of human rights standards it is important that sport is used as a tool to raise awareness of the topic. The Commonwealth Games Federation sees human rights as an important theme for future Games, including the Belfast 2021 Commonwealth Youth Games.

Speaking at the event were: 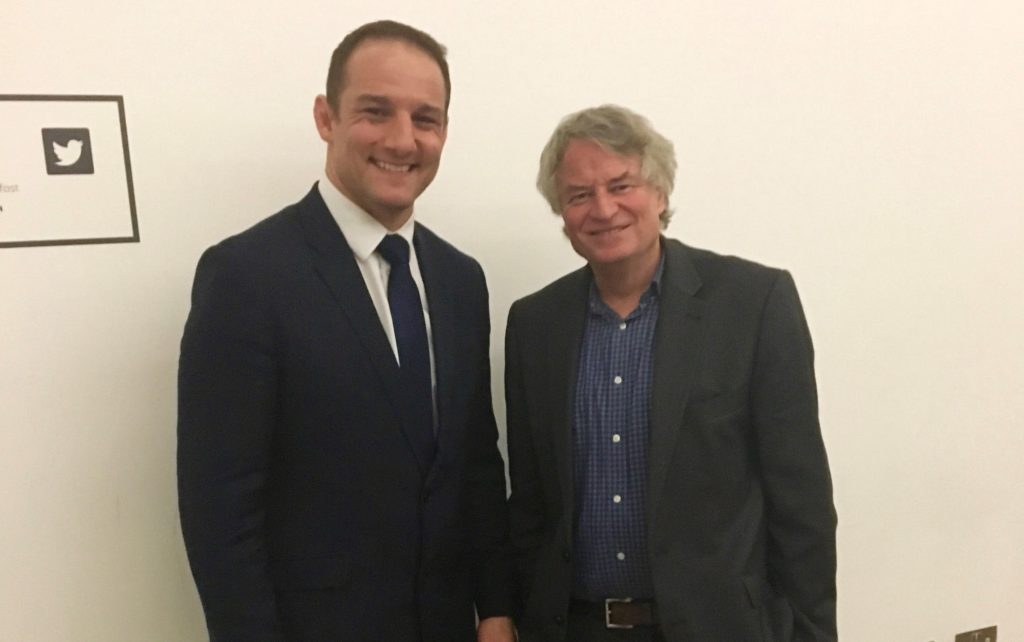