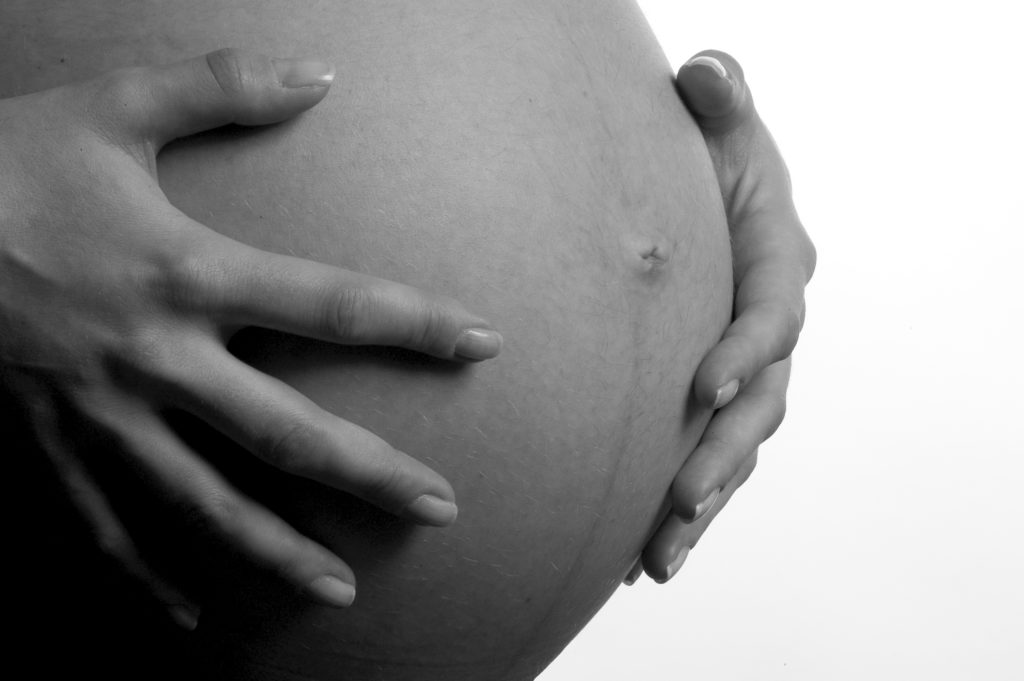 The Equality and Human Rights Commission is Great Britain’s national equality body and an ‘A’ status National Human Rights Institution. Our mandate is to challenge discrimination, and to protect and promote human rights in Great Britain (England, Scotland and Wales). We do this by safeguarding and enforcing the laws that protect people’s rights to fairness, dignity and respect.

In 2013 we received consistent and compelling anecdotal evidence from civil society groups that there was an increase in pregnancy and maternity discrimination in the work place. However, the last large-scale research on the topic was conducted in 2005 and, as we know and just like technology, legislation, policy and the proportion of women participating in the workforce have changed.

In Great Britain we have a strong and longstanding legislative framework prohibiting discrimination on the grounds of pregnancy and maternity and sex but according to the anecdotal evidence coming into the EHRC this framework wasn’t being translated into practice across the board.

However, before we could take steps to address this we had to establish a clear evidence base of what the issues were and who they were affecting.

We wanted to know more about women and employer experiences and what needed to change to improve the situation in the workplace. As a result we designed a work programme to;

Establish an authoritative evidence base

We wanted to ensure we met the overarching long term aim to shift the perception of women of childbearing age from that of business burden to business benefit.

To address the evidence gap we surveyed over 3,000 employers and 3,000 women across England, Scotland and Wales. As well as conducting over 100 face to face interviews with employers and employees and running a number of focus groups.

Our research uncovered both good and bad news. 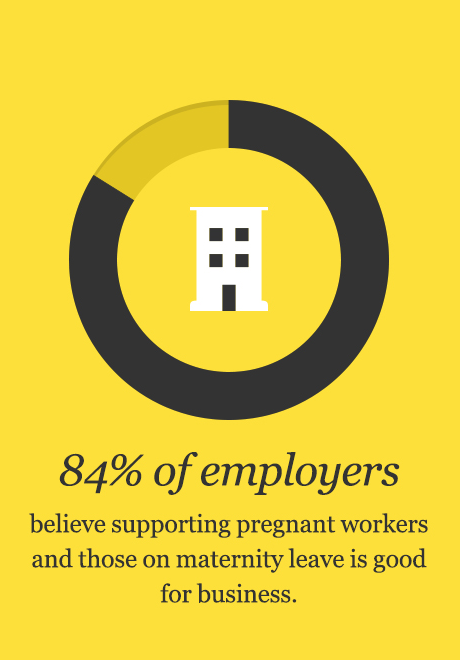 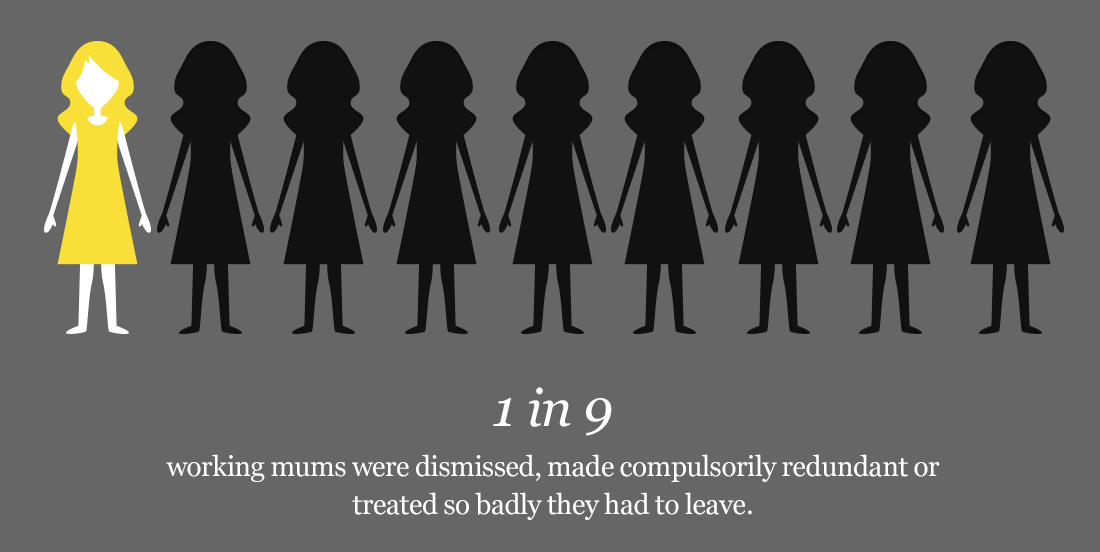 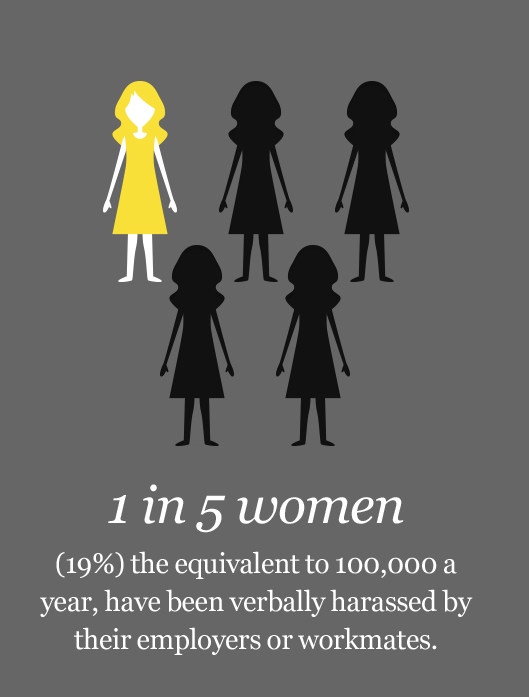 Our research found that most employers, across a range of industries, say they are firm supporters of women during and after their pregnancies and find it easy to comply with the law. Yet this commitment does not appear to translate into practice.

The issues identified by the research, and their scale, demand our urgent attention. Our research shows that over three quarters of pregnant women and new mothers report negative or potentially discriminatory experiences at work and 54,000 report being forced out of their job every year. This represents not only lost opportunity for these women and their families, but also lost skills and productivity for employers on a significant scale.

This is of key importance for the wider economy as women make up almost half of the UK workforce (around 47%) with over 15 million women being active in the UK labour market at any time. The percentage of women who are working or actively seeking work GB is at its highest level on record (around 72%) and in nearly 30% of mixed sex couples, the woman is the higher earner. 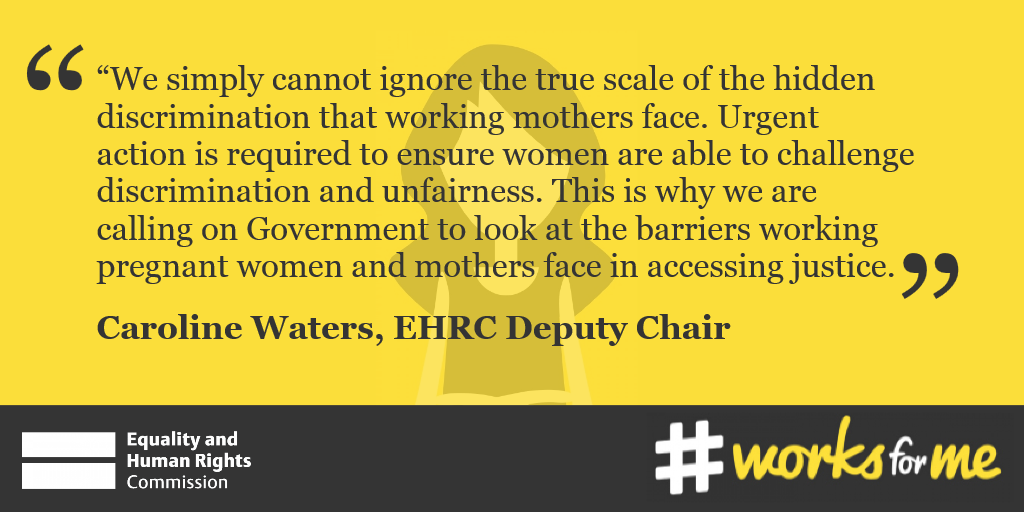 The research showed the true scale of potential discrimination and disadvantage experienced by pregnant women and new mothers. We now had to consider how to address it. 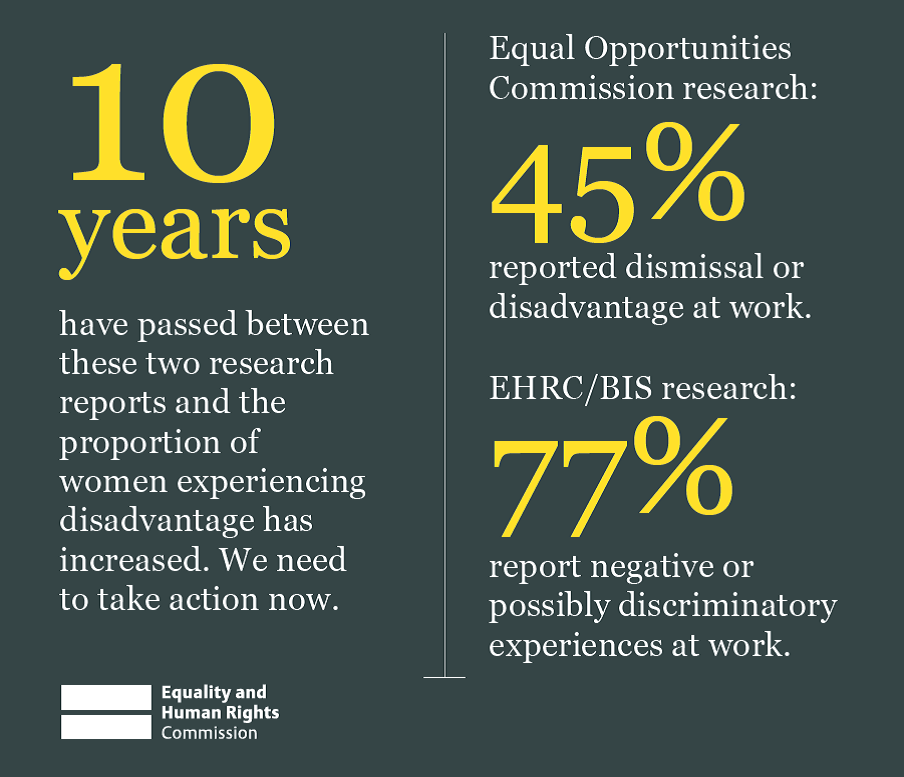 We carried out an engagement exercises to listen to the views of employers, women’s groups, Trade Unions, Advice Giving Organisations and legal professionals about how best to bring about the change that was needed. Using this information, we have used our recommendations report to drive behavioural change. We found the approach outlined below helpful in framing our recommendations. 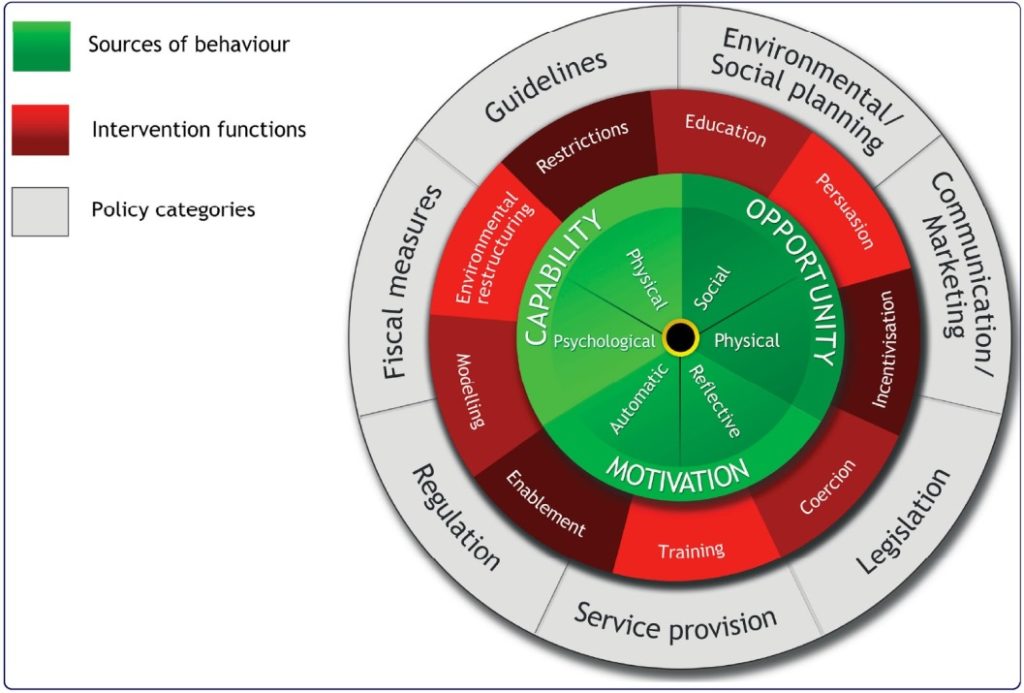 We made six high-level recommendations which had specific actions for Government, business, unions, advice giving organisations and civil society groups. They were:

We will continue working with the UK, Scottish and Welsh Governments to bring about positive change for women.

Business and Human Rights in the Commonwealth