Despite significant progress towards gender equality in the last century, women and girls continue to face disadvantage across many areas of life. In the Commonwealth, some states still do not have explicit laws that prevent forms of violence against women and girls (VAWG) such as domestic abuse, sexual violence, abuse and exploitation, forced marriage, female genital mutilation (FGM), and trafficking.

The UN Convention on the Elimination of All Forms of Discrimination against Women (CEDAW) commits states to protecting and promoting women’s and girls’ rights. National Human Rights Institutions (NHRIs) are responsible for monitoring implementation of CEDAW and work closely with governments to: 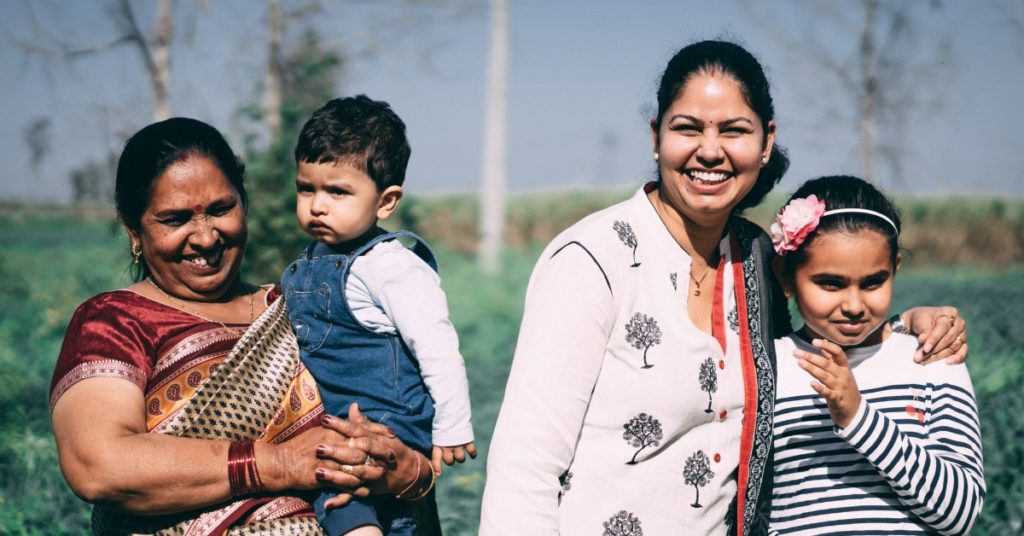