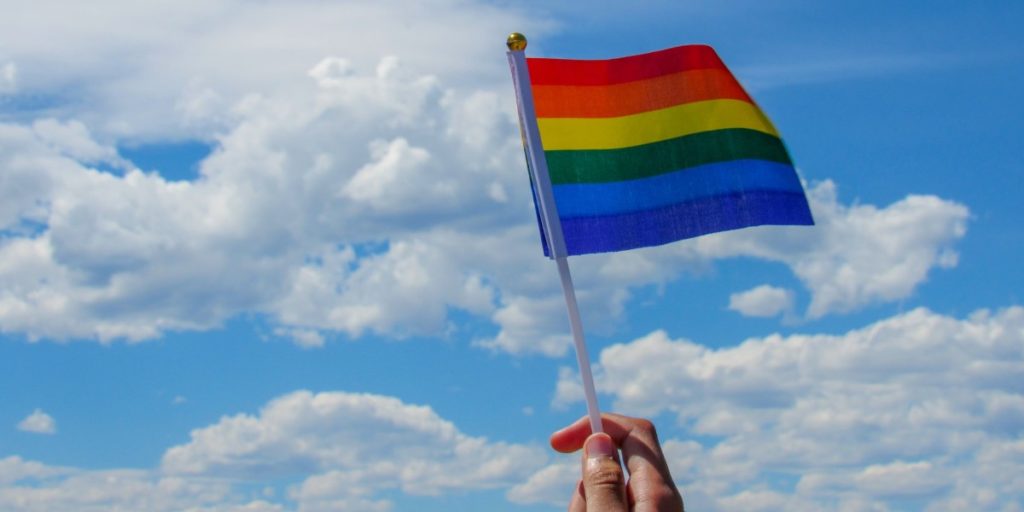 The UN committee responsible for upholding women’s rights has ruled that the criminalisation of consensual, same-sex intimacy between women is a human rights violation.

In a ruling which will have significance across the globe, the Committee on the Elimination of Discrimination against Women (CEDAW) ruled in March that the Sri Lankan authorities had subjected a lesbian human rights activist to gender-based discrimination and violence, and had not taken any legal or other measures to respect and protect her right to a life free from gender-based violence, or to eliminate the prejudices to which she has been exposed as a woman, lesbian and activist.

The case brought by Rosanna Flamer-Caldera (Executive Director of EQUAL GROUND, the main LGBT organisation in Sri Lanka) sets a major legal precedent which will have impact in every country which is a signatory to the Convention on the Elimination of all forms of Discrimination Against Women (CEDAW). Only six UN member states have not ratified or acceded to the convention: Iran, Palau, Somalia, Sudan, Tonga and the United States of America.

The Committee urged Sri Lanka to decriminalise same-sex sexual activity. It also requested that the State take immediate and effective action to stop the threats, harassment and abuse, which Ms Flamer-Caldera has been subjected to and to pursue criminal processes to hold those responsible for her abuse to account.

Ms Flamer-Caldera was supported in bringing her case by The Human Dignity Trust and you can find out more about the ruling and its implications here.

Protecting freedom of expression, assembly and association in the Commonwealth