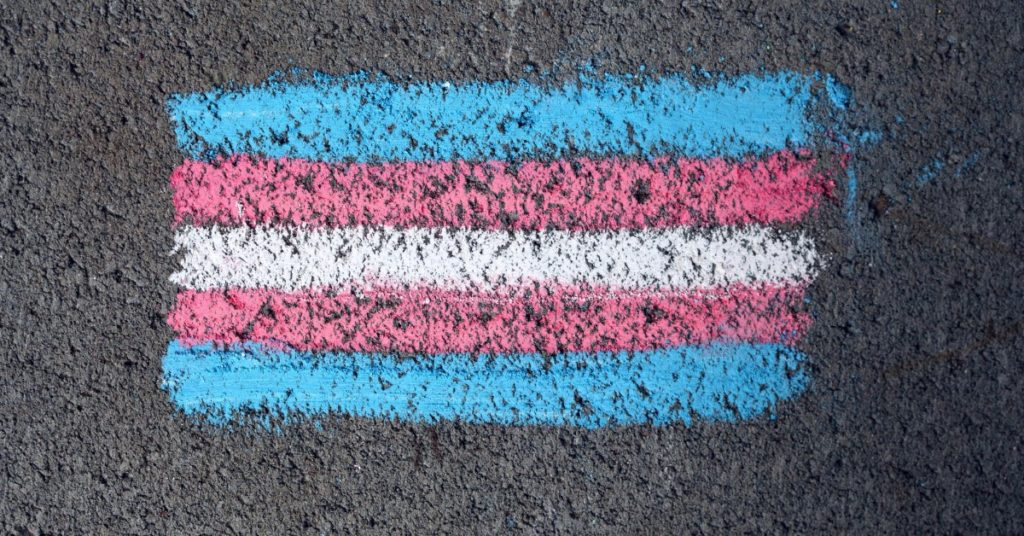 The Parliament of New Zealand has unanimously passed a bill allowing people to change their sex as recorded on their birth certificate.

While self-identification on birth certificates was introduced in New Zealand in 2018, applicants were required to show evidence of a medical intervention to legally change their sex. The new births, deaths, marriage and relationship registration bill removes this requirement, giving trans, non-binary and intersex people agency over their own legal identity.

Parliament has voted in favour of inclusivity and against discrimination.

Removing barriers for trans and non-binary people in Canada