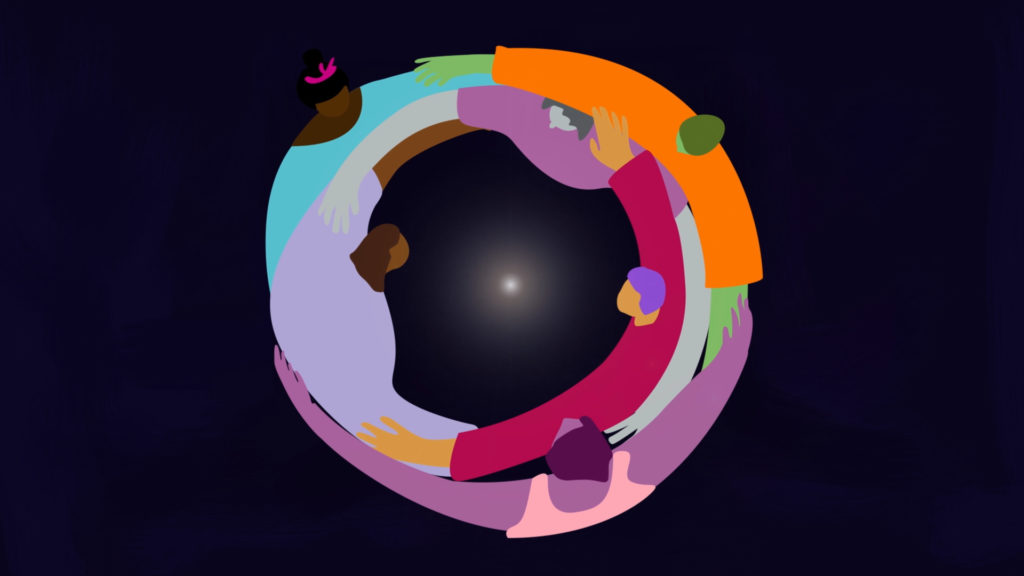 The Eswatini Commission on Human Rights and Public Administration Integrity has recently undertaken a number of activities to promote and protect sexual orientation and gender identity (SOGI) rights.

Over the last year, the Commission has held engagement sessions with members of the LGBTI (lesbian, gay, bisexual, transgender and intersex) Community, to make them aware of their rights, and hear about their everyday experiences of discrimination. LGBTI people are not protected under the law from discrimination and stigmatisation, and the engagement sessions revealed that the LGBTIQ community faces ongoing issues of acceptance and inclusion in wider society.

The Commission found that some of this discrimination and stigmatisation came from health service providers. Verbal harassment, name-calling, and discrimination in health centres based on an individual’s sexual orientation and gender identity, has created a barrier for many LGBTIQ people in accessing adequate healthcare. Transgender people in particular reported they had been refused hormone therapy treatment at government hospitals.
The engagement sessions also determined that some traditional leaders in Eswatini have discriminated against members of the LGBTI community, including refusing to provide essential services.

The Eswatini Commission has also been looking into the treatment of the LGBTI community in detention centres, and found that staff in such facilities are not aware of the rights of this community when in custody. The Commission will be providing training to detention centre staff on SOGI rights and will be discussing this issue with Government to ensure it fully supports this measure.

Recently an LGBTIQ rights group sought to register an association with the Registrar of Companies. The main objective of the association was to protect the rights of lesbian, gay, bisexual, transgender and intersex people in Eswatini. The application was rejected and the reasons for the rejection among others was that in terms of the Constitution of the Kingdom of Eswatini ‘sexual orientation and sex’ is not protected, thus meaning that discrimination on these grounds is constitutionally allowed and further that section 27(1) of the Constitution only provides for marriage between men and women.