Scotland: Recent work and a SNAP for human rights 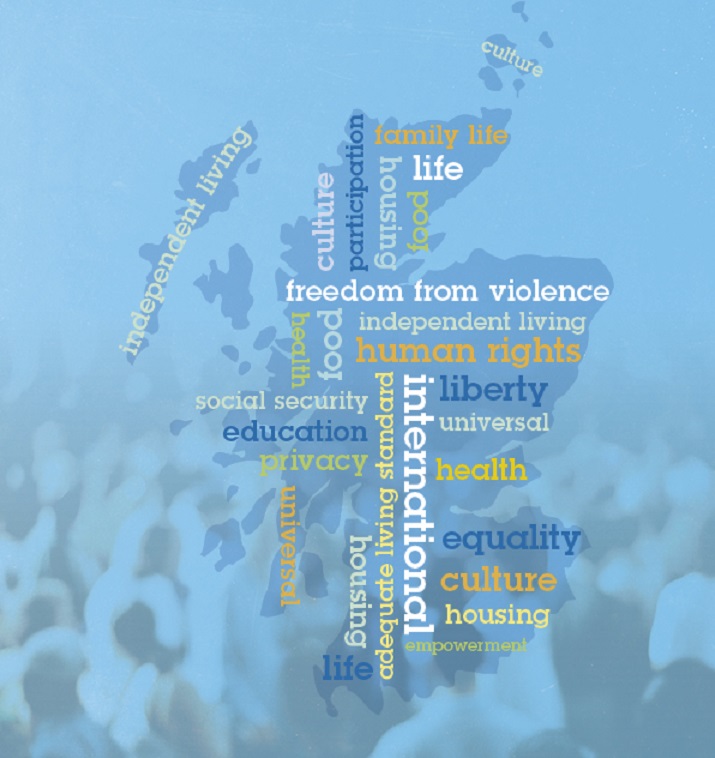 The Commission has a general duty to promote awareness, understanding and respect for all human rights – economic, social, cultural, civil and politics – to everyone, everywhere in Scotland, and to encourage best practice in relation to human rights. We do this through recommending appropriate changes to Scottish law, police and practice and through education training, guidance, publications, raising awareness and research.

The Commission also acts as a bridge between Scotland and the international human rights system. As an ‘A status’ accredited National Human Rights Institution, we can report directly to the United Nations on human rights issues affecting people in Scotland.

The Commission has recently welcomed Judith Robertson to the position of Chair of the Commission. Previous Programme Director of See Me – Scotland’s national programme to end mental health stigma and discrimination – Judith has a long-standing involvement in international issues, social justice and rights based advocacy. The Commission also has three part time Commissioners, each working around 30 days each year and contributing expertise and skills on a broad range of human rights issues.

The Commission has been instrumental in establishing SNAP – Scotland’s National Action Plan for human rights. SNAP is a roadmap for collective action by over 45 public, private and voluntary organisations, working across Scotland to make all human rights a reality for everyone. Now that SNAP is in its third year of delivery, it is timely to reflect on emerging lessons that may be relevant and useful for our partners in the Commonwealth Federation of National Human Rights Institutions. 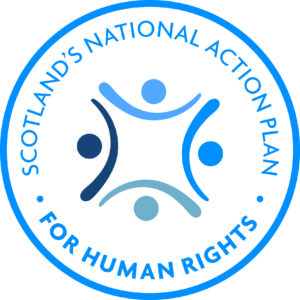 This recognises that Scotland, through the UK, has signed up to many international human rights obligations that are set out in laws, treaties and conventions. However, more work is needed in Scotland to implement these commitments and give effect to them in domestic law.

In recent years, Scotland’s engagement with the international human rights system has increased, including by the Scottish Government, Scottish civil society and the Scottish Human Rights Commission itself. However, partners in SNAP have recognised that a more systematic approach would help Scotland to be more influential internationally. It would also enable lessons and experiences to be brought back to Scotland from around the world, improving local practices as a result.

A Better World Action Group has been working together on a series of actions since SNAP was launched in December 2013. Full reports on progress are available online. Two initiatives are of particular relevance to Commonwealth countries.

Human rights and the Commonwealth Games

Major sporting events can have a big impact on human rights, in many ways, both good and bad. The Glasgow 2014 Commonwealth Games provided an opportunity for SNAP partners, led by the Scottish Human Rights Commission, to address important human rights concerns and make the Glasgow Games an example for others to follow.

Following a year of collaboration, for the first time in over 80 years of Commonwealth Games history, the Glasgow Games Organising Committee adopted a human rights policy for the Games. The policy set out how human rights were to be protected and promoted in the preparation and delivery of the Games. Important human rights concerns identified included forced evictions; forced labour and trafficking; procurement; policing and security; and the Games’ legacy. Following the Games, a post-Games update was published by the Organising Committee. Lessons learned and suggestions for future actions were then identified at a Scottish Government conference in March 2015. These are being taken forward by Legacy partners and lessons have been shared with, for example, those involved in hosting the Gold Coast 2018 Games in Australia. 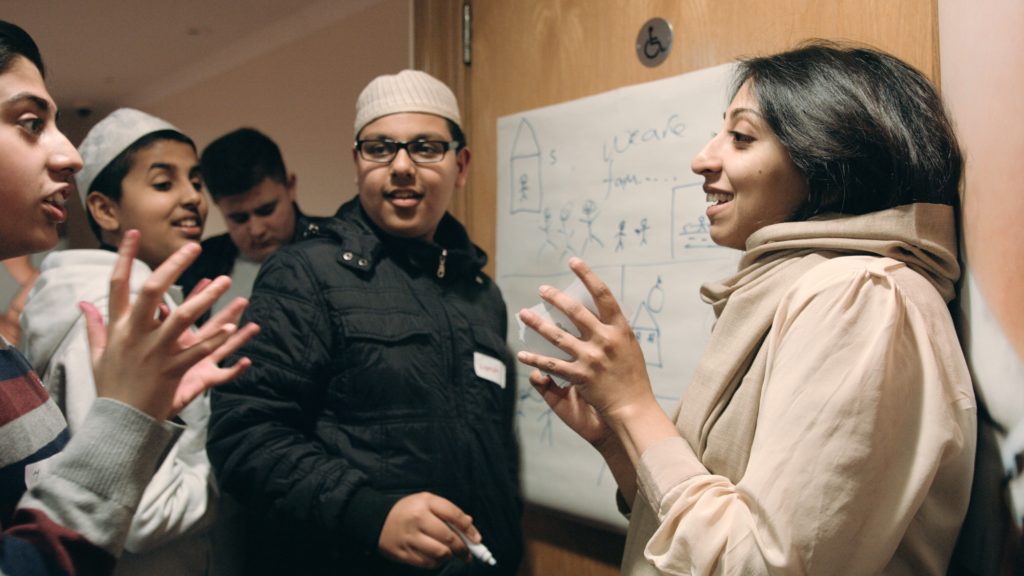 Climate justice has been a long-standing focus of the Scottish Human Rights Commission’s work. As part of its contribution to SNAP, the Commission led a roundtable discussion on the issues, exploring the coordination of action across the public, private and third sectors in Scotland. The Better World Action Group is reviewing suggestions for further action from this event.

Building on this work, the Commission also led efforts by the Commonwealth Forum of Nation Human Rights Institution to adopt a formal Declaration on Climate Justice in November 2015. Adopted ahead of the Paris climate change summit in December, the St Julian’s Declaration noted that “climate change is a global threat to human rights that requires global cooperation to solve.” It called upon Commonwealth Heads of Government to “prioritise human rights in their discussion, and recognise the links between human rights and migration, climate change, sustainable development, peace and security.” This is of particular significance as 45 of the 100 countries classified globally as most vulnerable to climate change are within the Commonwealth. 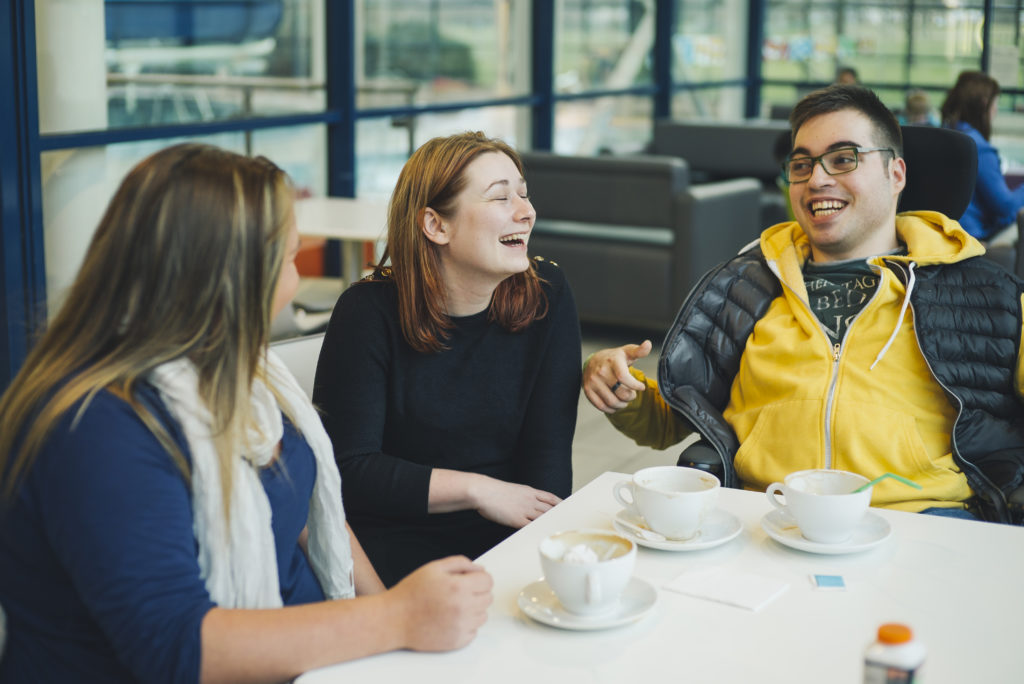 The Scottish Human Rights Commission’s Strategic Plan for 2016-2020 makes clear our commitment to learning, sharing and promoting our work internationally. Ensuring that Scotland both contributes to, and learns from, international best practice in human rights protection and promotion, is an important focus. For the broader range of organisations involved in taking forward SNAP, this will also remain a priority.