Malaysia: A National Inquiry into the Land Rights of Indigenous Peoples 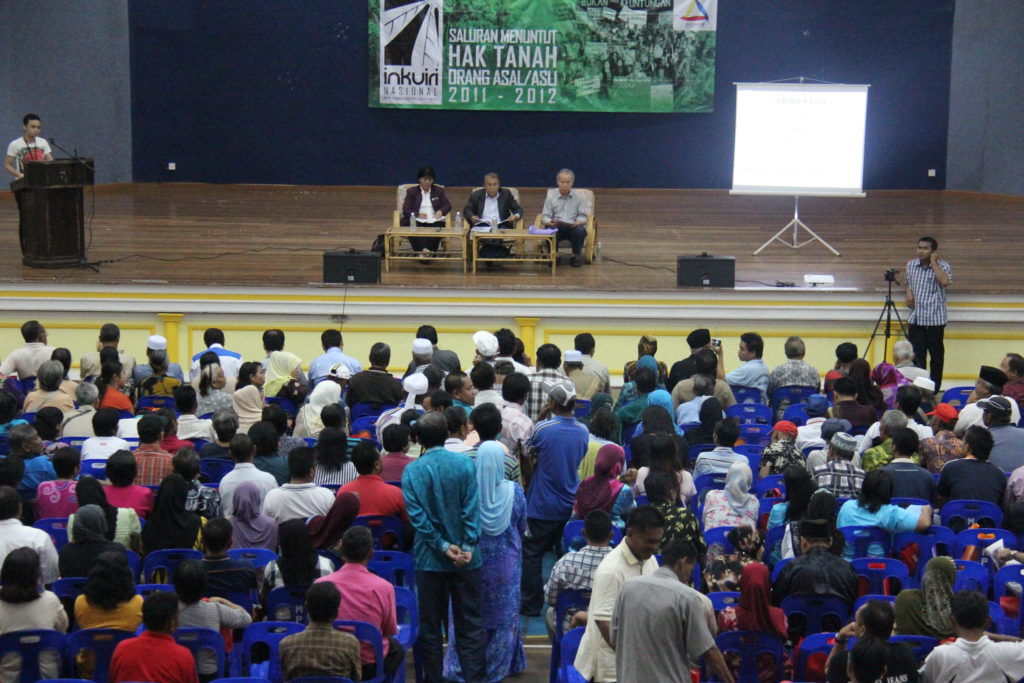 From December 2010 to June 2012, the Human Rights Commission of Malaysia (SUHAKAM) conducted its first ever National Inquiry (NI) which focused on land rights of indigenous peoples following numerous and continuous complaints relating to the issue received by SUHAKAM.

The Terms of Reference for the NI were as follows:

The scope of the NI focused on the indigenous peoples (Aborigines/ Orang Asli) of Peninsular Malaysia and the natives in the States of Sabah and Sarawak. The NI adopted a cooperative and responsive approach, involving a wide range of stakeholders, including government departments and agencies, non-governmental organisations, indigenous communities, private companies, media as well as other interested groups and individuals.

SUHAKAM’s report on the NI was completed in April It contained findings from the NI and 18 main recommendations that were clustered under the following themes: 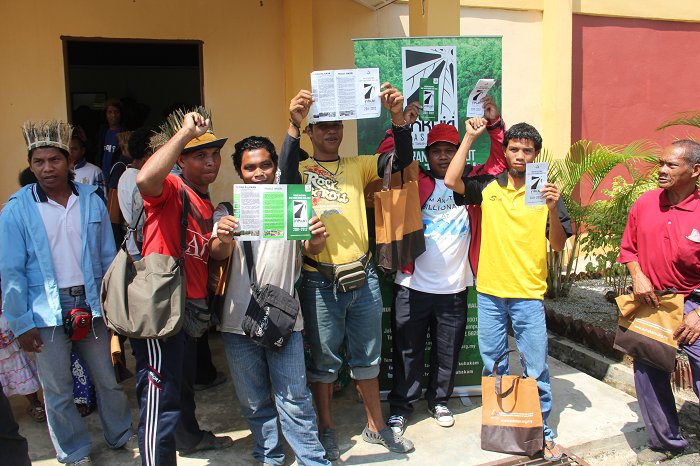 Given the importance of the findings and recommendations of the NI to the promotion and protection of the rights of indigenous peoples particularly their right to land, SUHAKAM felt that it was necessary to first submit the NI Report to the Parliament, State Legislative Assemblies, the Federal Government and relevant State Governments, so as to allow elected representatives and policy makers to deliberate on the issues and recommendations. However, the dissolution of Parliament for the 13th General Election coincided with the completion of the NI report. This compelled SUHAKAM to put on hold the launch of the report.

The Commission subsequently decided to submit the NI report to the Government and simultaneously releasing it to the public on 5 August 2013 at a press conference attended by YB Senator Datuk Paul Low Seng Kuan, Minister in the Prime Minister’s Department, who then announced his intention to recommend to the Cabinet to set up a National Task Force to study SUHAKAM’s NI report.

In August 2014, the National Task Force that was set up completed its study on the NI report and had come up with its own report which endorsed most of the recommendations contained in SUHAKAM’s NI Report. The Task Force report was submitted to the Cabinet for its consideration and decision in June 2015. As an outcome, the Cabinet approved the formation of a Cabinet Committee for the Land Rights of Indigenous Peoples which would be headed by the Deputy Prime Minister of Malaysia. The Cabinet Committee would address, monitor and implement the recommendations in the Government’s National Task Force report. The Cabinet has agreed to the implementation of all recommendations contained in the National Task Force’s report, except for the establishment of the Commission on Indigenous Peoples.

SUHAKAM has continuously called upon the Government to take concrete measures in implementing the NI recommendations. It is SUHAKAM’s earnest hope that the Cabinet Committee would ensure the expeditious and effective implementation of the said recommendations. Nevertheless, SUHAKAM will proceed with its own follow-up action plan including meetings with officers of relevant Government agencies such as Land and Survey Department and Forestry Department to follow up on their responses regarding the aforementioned recommendations and organisation of roadshows to inform the relevant civil society organisations and interested members of the public of the NI report. SUHAKAM has requested for an early meeting with the Cabinet Committee for the Land Rights of Indigenous Peoples to follow up on the implementation of the said recommendations.