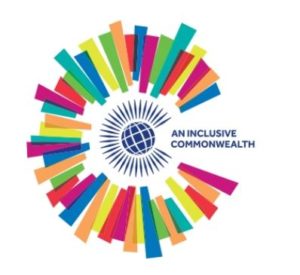 The theme for this year’s Commonwealth Day is ‘An Inclusive Commonwealth’ as it sets out to celebrate the shared values and diversity of the Commonwealth. Since taking the role as Chair we have building on existing work on conflict resolution, disability and equality. We will be presenting the Forum’s work at the International Co-ordinating Committee next week in Geneva.

The Commonwealth Forum of National Human Rights Institutions (CFNHRI) is an informal and inclusive body of Commonwealth Nation Institutions with 37 members across Europe, Africa, Asia, the Caribbean, North America and the Pacific. As the New Chair, the Northern Ireland Human Rights Commission will build on the work already being carried out by CFNHRI, which covers conflict resolution, disability and equality

The Commonwealth is home to 2.2 billion citizens and includes some of the world’s largest, smallest, richest and poorest countries. This year’s theme of inclusion hopes to echo the Commonwealth Charter, which asserts that everyone is equal and deserves to be treated fairly – regardless of their race, age, gender, belief or other identity.

Visit www.thecommonwealth.org/inclusivecommonwealth for more info and join in the celebrations with the hashtag: #InclusiveCommonwealth

David Isaac: Protecting and Improving LGBTI Rights in the Commonwealth