Being Gay in Africa – the human rights situation 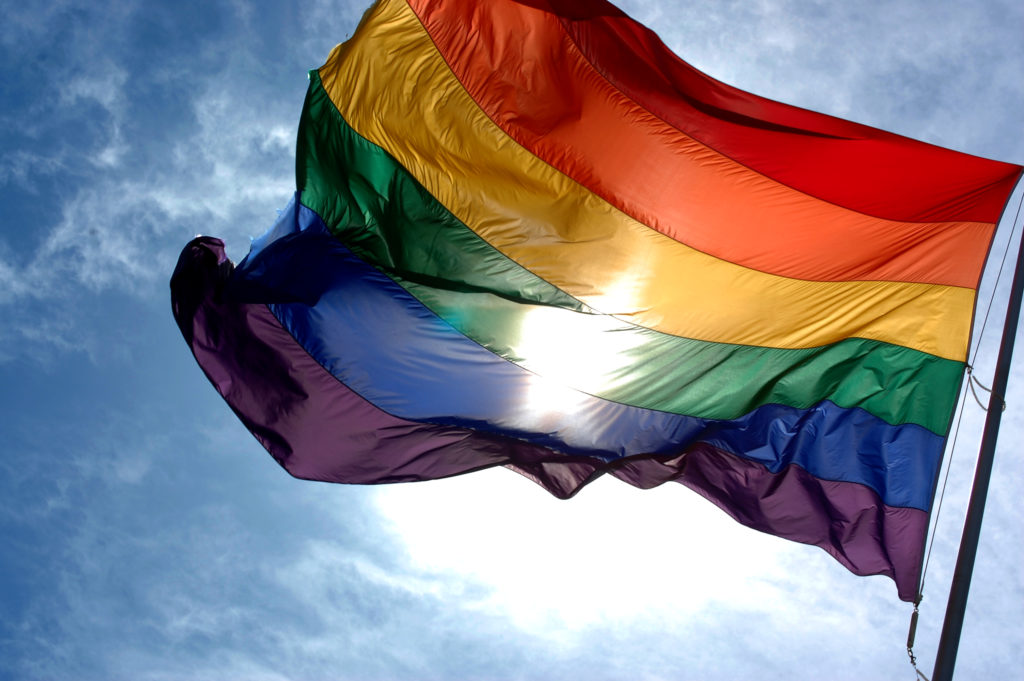 Chair of the Commonwealth Forum of National Human Rights Institutions, Les Allamby, addressed the Irish Parliament’s Association of European Parliamentarians in Africa on the subject of ‘Being Gay in Africa – the human rights situation’ on Tuesday 4th April 2017 in Dublin.

The chair addressed three main areas; first the legal situation for LGBTI individuals, secondly, the impact the law has in an everyday sense and thirdly some of the work being done by LGBTI organisations, NHRIs and others both regionally and globally.

The Chair noted that:

The issue of LGBTI equality and recognition is being played out on the global human rights stage. It is a battle still to be won. The recent attempt by a number of African nations and others to delay a UN Human Rights Council resolution to authorise the appointment of an expert to monitor globally LGBTI rights is just one example of how contentious the issue remains. The attempt was not successful and in September the international law Professor Vitit Muntarbhorn of Thailand was appointed to the post. Nonetheless, it is a salutary reminder of the battle being fought within the UN to support the rights of LGBTI individuals and organisation.

The Chair concluded by asking:

So is the glass half-full or half empty? I start from a glass half full perspective and what gives me cause for optimism is the courage and bravery I see from the LGBTI activists and organisations in Africa and the increasing willingness of many African NHRIs and civic organisations to engage in the fight for equal rights and decriminalisation of same sex activity and I would pay tribute to all those human rights defenders involved in this work.

A full copy of the speech is available here.

The South African Human Rights Commission Talks to the CFNHRI