A Public Inquiry into Insecurity and Human Rights in Kenya 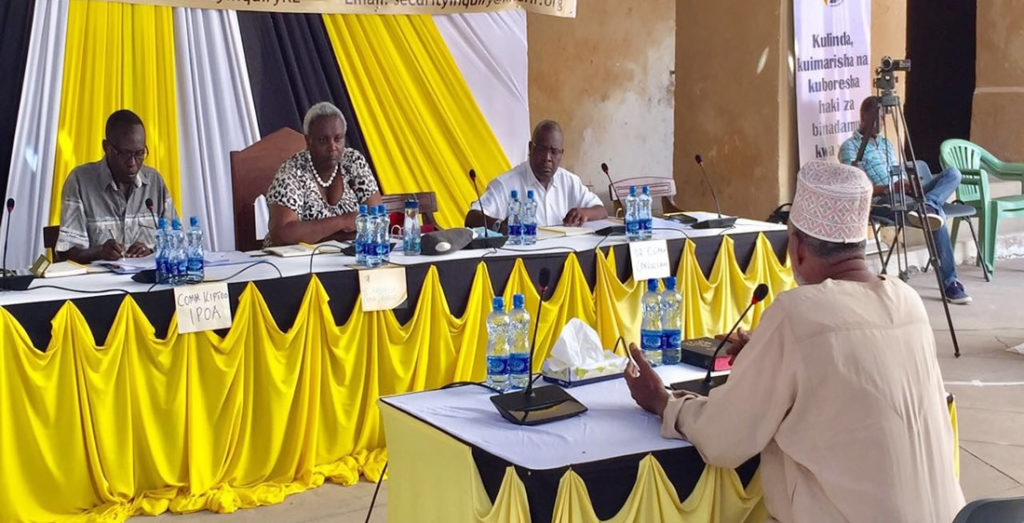 The Kenya National Commission on Human Rights (KNCHR) is undertaking a public inquiry on Insecurity in the Coast Region and its Impact on the Enjoyment of Human Rights and Freedoms.

Evidence for the public inquiry has been gathered in the Coast Region with submissions directly to the KNCHR either at the public hearings or at the in-camera sessions. The KNCHR also invited other entities such as the duty- bearers in the National and County Governments’ ministries, departments and agencies, business entities and non-state actors such as the civil society, faith based organizations, and various community groups within the Coast Region.

Key themes that have emerged and that will be articulated during the hearings include: 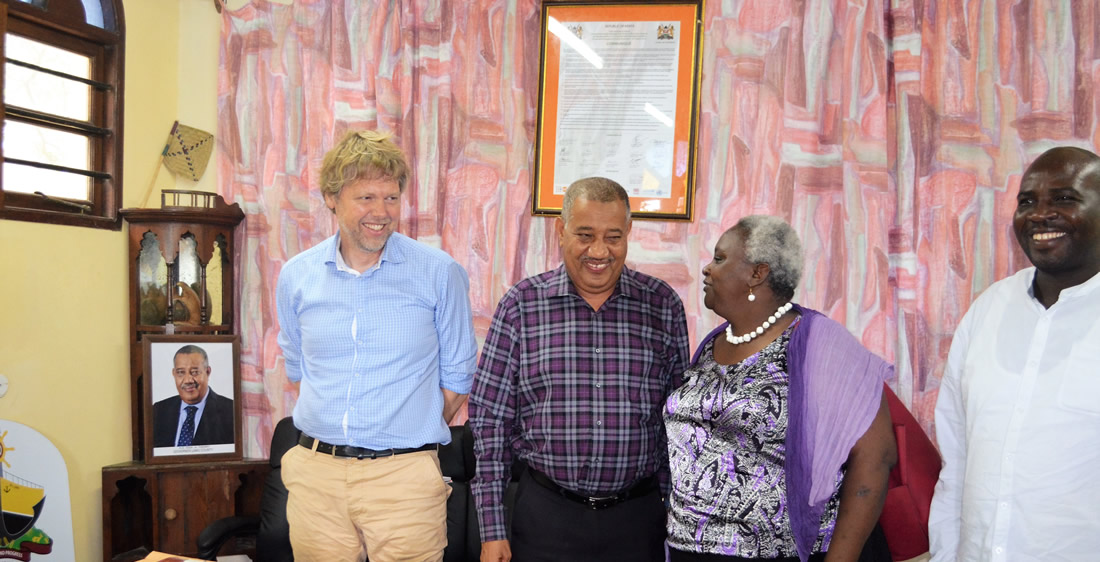 The Coast Region public inquiry on insecurity seeks to:

The findings, results and recommendations shall be published and shared with key and relevant players in both public and private institutions for remedial action. The KNCHR shall further submit the report with the recommendations to the National Assembly and the President with a view to inform reforms especially in the security sector.