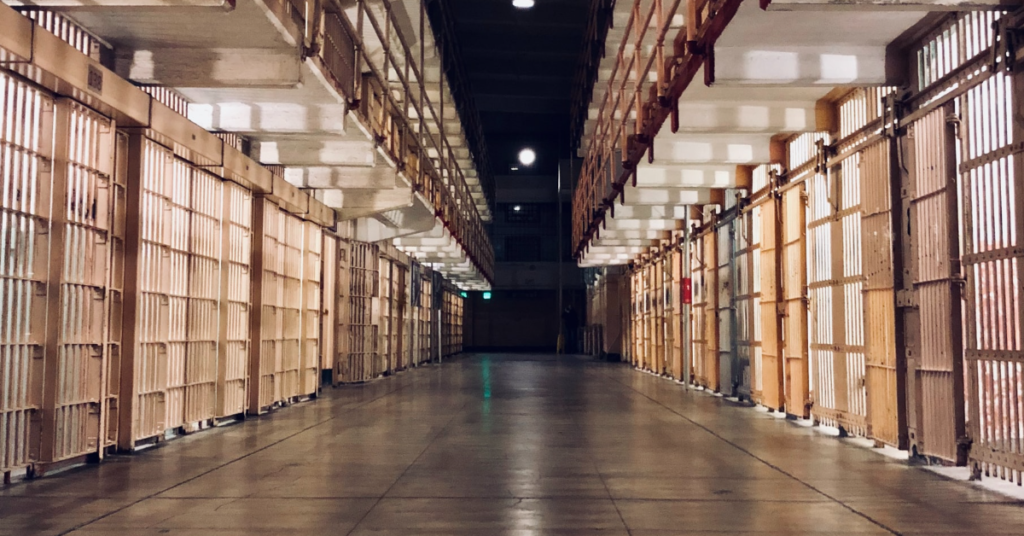 CFNHRI members from India, Scotland, Cyprus and New Zealand have launched targeted activities to progress the rights of prisoners in their jurisdictions.

The National Human Rights Commission is undertaking a pilot project to improve access to justice for prisoners in the state of Delhi. Law students from the National Law University will be deployed in state prisons to assist detainees in filing bail applications and appeals, and other research work to secure the best outcomes under supervision from the Delhi State Legal Services Authority.

The purpose of the project is to not only to improve prisoner’s access to justice, but also to promote understanding of human rights among law students.

The Scottish Human Rights Commission (SHRC) has called for independent investigation of every death in custody after two years of research. The SHRC co-chaired the independent review of the response to deaths in prison custody with the Prison Inspectorate for Scotland and Families Outside, a charity for families affected by imprisonment.

Deaths in custody need to be seen through the prism of Scotland’s human rights obligations, in particular the right to life provided for in Article 2 of the European Convention on Human Rights (ECHR). The state has the duty to protect the right to life effectively, and, when someone dies in custody, a duty to provide an explanation of the cause of death.

Read the independent review of the response to deaths in prison custody.

The Office of the Commissioner for Administration and Protection of Human Rights (Cyprus Ombudsman) has published a plain language guide to prisoner’s rights. The objective of the guide is to assist detainees in understanding their legal rights rights, obligations and how to safely to cohabitate in the prison environment. The guide covers a range of topics including:

A report from the New Zealand Human Rights Commission (NZHRC) has revealed that Māori and Pacific (indigenous) women are disproportionately segregated in prisons. The report examines the harmful practices and human rights breaches that women experience in prisons such as prolonged use of solitary confinement, being restrained and forcibly undressed, being strip-searched and being pepper-sprayed in cells without attempts to deescalate.

Women in prison need care, safety and to be instilled with hope to imagine a different life. We cannot continue to retraumatise them within the justice system.

Read “First Do No Harm: Segregation, restraint and pepper spray use in women’s prisons in New Zealand”.

NHRIs caution against overpopulation in places of detention

Monitoring respect for the rights of detainees in Rwanda