New Zealand: Give Nothing to Racism 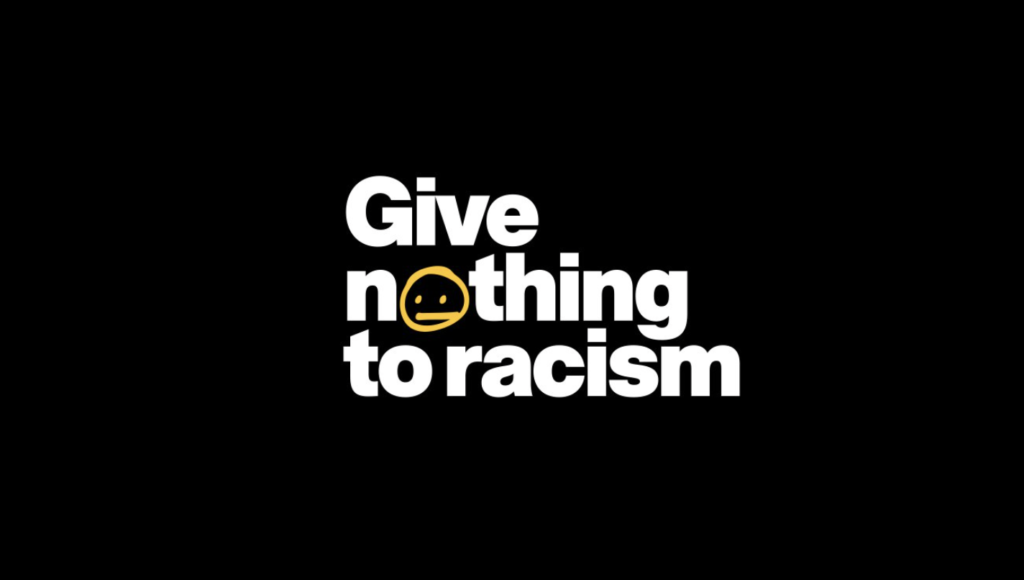 Every few months, we will be uploading a post to the Spotlight blog. These posts will be written by members of the Commonwealth Forum to showcase the work being carried out by NHRIs across the Commonwealth.

(*Note*: ‘Kiwi’ is the nickname for people from New Zealand.)

Give Nothing to Racism: That’s Us

With a rise in racial intolerance overseas and closer to home, last year the New Zealand Human Rights Commission launched our country’s first nationwide anti-racism campaign. The immediate challenge was to get Kiwis to recognise that racism and intolerance exists and is a problem. Few people talked openly about racial prejudice and many felt it was only a problem when it was extreme.

But we know that hate starts small so we wanted to address prejudice where it begins.

We began by raising the voices of everyday people who shared their stories on our website www.thatsus.co.nz We wanted other New Zealanders to understand what prejudice sounds and feels like from those who face it.

We heard from university students who were racially profiled and made to feel unwelcome at the university open day.

We heard from the journalist who kept being mistaken for the office cleaner.

We heard from the Chinese Kiwi entrepreneur – whose family arrived in the 1800s – who still gets told to go back to where she comes from.

New Zealanders were keen to listen and that campaign has reached more than 4 million people. The next stage was launched a month ago, where we gathered the support of some of our country’s most beloved and well known celebrities. From our All Black captain, players and coach, to famous actors, entertainers and leaders. They challenged Kiwis to recognise that racism and prejudice starts small, in our everyday lives. We led off with a uniquely Kiwi video, headed by director and New Zealander of the Year, Taika Waititi – who adopted a humorous approach but still ensured the video was hard hitting.

Kiwis woke up to some of New Zealand’s most beloved actors, musicians, athletes, comedians, journalists and comedians – from all ethnic backgrounds – standing united and asking them to Give Nothing To Racism. Give no acceptance. Give no place. Give no indulgence. Give it Nothing.

In less than a month we reached more than 4 million and this number rises steadily every day. This is a huge achievement for a nation of our size and it’s encouraging to see that the response to the campaign has been overwhelmingly positive. It’s sparked interest in communities as well, as schools have come on board and are challenging teachers and educators to start small and to pronounce our children’s names properly.

New Zealand is one of the most ethnically diverse nations on earth, as well as one of the most peaceful. If we are going to keep things that way, then we will need to work at it – and that’s what our anti-racism campaign is all about.

Racism starts small: but so does hope, and, given the response to our work so far, the future is indeed, very hopeful.

Find out more about New Zealand’s campaign and watch the video here: www.hrc.co.nz/news/give-nothing-racism

Racism starts small: but so does hope, and, given the response to our work so far, the future is indeed, very hopeful.