Namibia: The Birth of a Compendium of International Human Rights Law for Parliamentarians 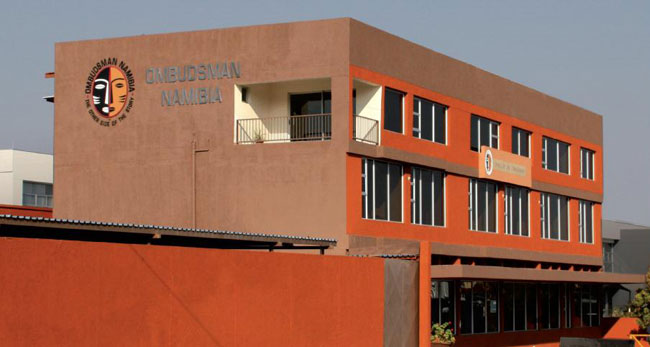 The Office of the Ombudsman in Namibia is a constitutional office with a specific human rights mandate and is therefore also recognized as Namibia’s National Human Rights Institution. Besides its duty to investigate complaints concerning alleged or apparent instances of violation of fundamental rights and freedoms, the Ombudsman also has a responsibility to promote an awareness and understanding of human rights.

As the state institution that represents the people and through which they participate in the management of public affairs, Parliament is the primary guardian of human rights and as such, parliamentarians must be aware of this role at all times. One of the functions of Parliament in terms of Article 63(3) (e) of the Namibian Constitution is “…to agree to the ratification of or accession to international agreements…”. Namibia has ratified or acceded to a number of international and regional human rights treaties.

By ratifying or acceding to these treaties, Namibia resolves to implement the obligations as directed in the treaties and to allow international scrutiny of its progress with human rights promotion and protection. Namibia is furthermore obligated to regularly submit reports to the monitoring committees set up under the treaties on measures adopted to align its legislation with treaty norms and how the obligations are implemented.

Although Namibia has submitted some reports, it has failed to submit others as required by the treaties. The 100th International Parliamentary Conference “calls on Parliaments to work actively to ensure…that national governments fulfill their reporting responsibilities towards human rights treaty bodies in a timely and effective way……”

The challenge now is for parliamentarians to acquaint themselves with the content of the manual through a series of training workshops which will be facilitated by the Ombudsman during the course of 2016. As a forerunner to the formal training, parliamentarians were introduced to the manual by Prof. Nico Horn, a lecturer at the University of Namibia, on 12 November 2015.

The Compendium will be available for downloading from the Ombudsman’s website (www.ombudsman.org.na) in early March 2016.

[1] Including, amongst others, the ICCPR, ICESCR, CERD, CEDAW, CAT, CRC, CRPD 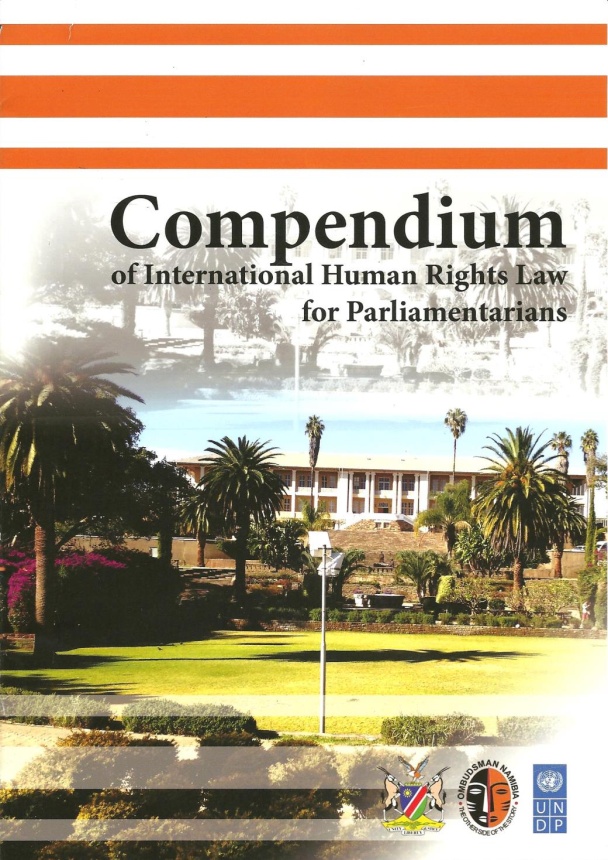 Justice and Protection for All - IDAHOBIT 2019