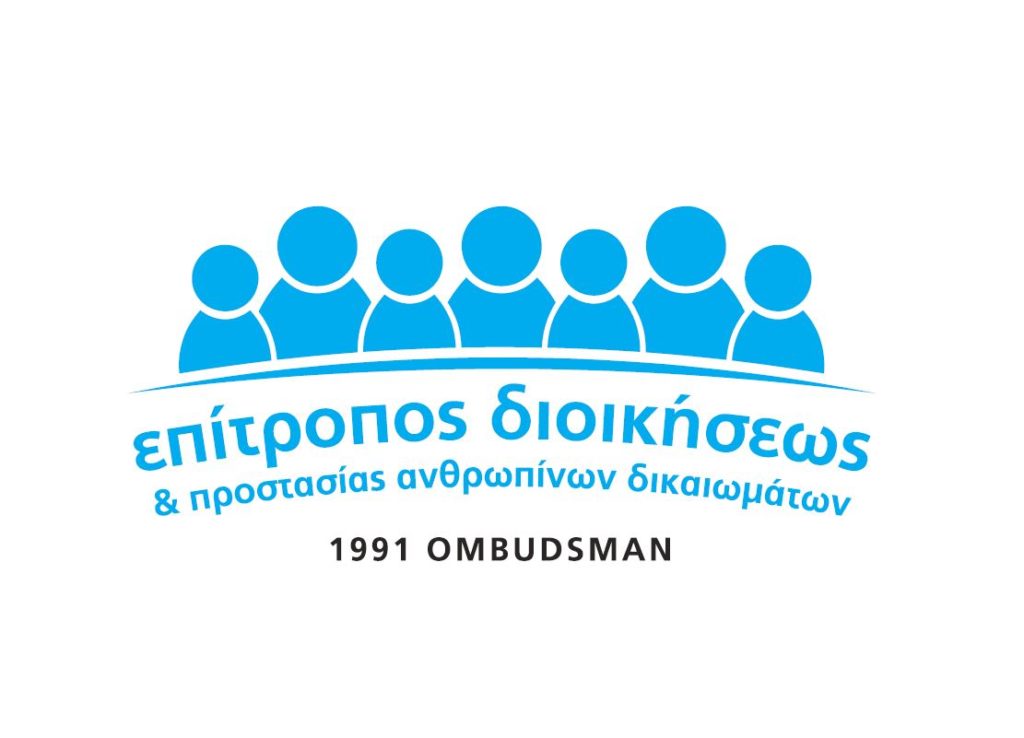 The Office of the Commissioner for Administration and the Protection of Human Rights (Ombudsman) of Cyprus has published its annual report for 2020 to 2021. The President of the Republic of Cyprus commended the Ombudsman’s work at the launch of the report, highlighting the organisation’s broad mandate and boldness in intervening in human rights violations.

You have made a significant contribution to correcting distortions and erroneous administrative decisions of either Ministries or the central government in the form of the Council of Ministers, which is why I want to reiterate that I am completely satisfied with the work you are doing, and you have shown that you dare to intervene when and where you should intervene and that is what matters and protects the independence of the institution.

The Ombudsman’s annual report covers some major outputs including: