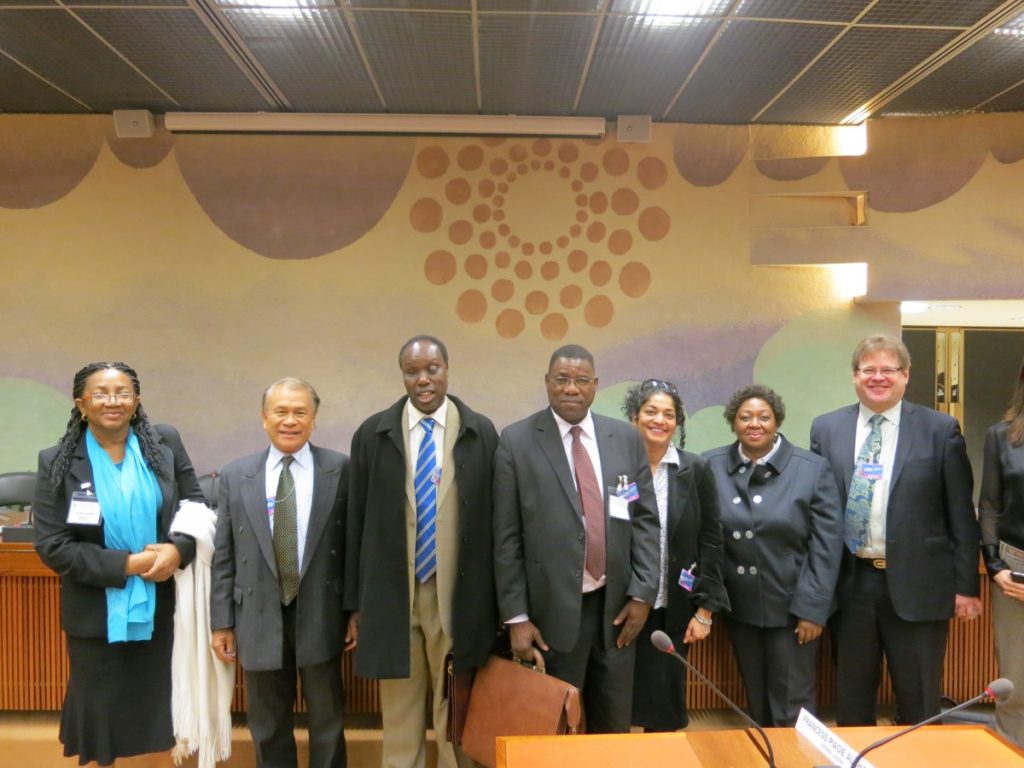 The Commonwealth Forum of National Human Rights Institutions (CFNHRI) met at the Palais des Nations in Geneva, Switzerland on 19, 20 and 22 March 2012 in the margins of the annual meeting of the International Coordinating Committee of National Institutions for the Promotion and Protection of Human Rights (ICC).

The meeting brought together more than 53 participants from 26 Commonwealth national human rights institutions (NHRIs) and ombuds offices, as well observers from civil society organisations. This meeting built on discussions had during the previous meeting of the CFNHRI in Bracknell, UK, in May 2011 –in advance of the Commonwealth Heads of Government Meeting held in Perth in October 2011.

The meeting consisted of a series of sessions involving presentations from members and external experts, as well as open discussions. Sessions included:
Please click here for a copy of the meeting agenda.

The Forum will next meet in early 2013 several months ahead of the next Commonwealth Heads of Government Meeting in Sri Lanka.