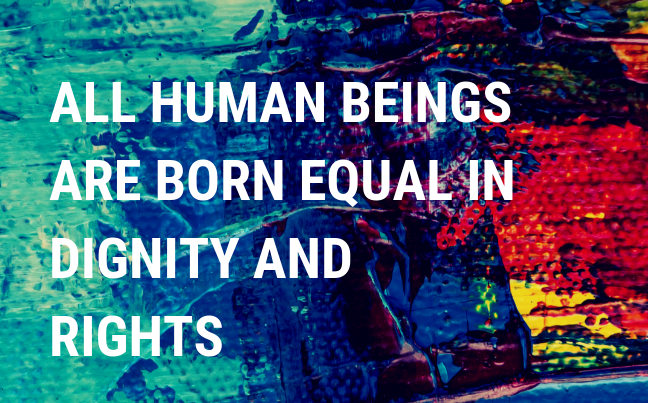 Botswana’s High Court ruled today to strike down sections 164, 165 and 167 of its British colonial-era Penal Code which outlawed ‘carnal knowledge of any person against the order of nature’, ‘attempts to commit carnal knowledge’, and acts of ‘gross indecency’.

The three-judge bench found that the laws were discriminatory against LGBT people and breached their rights to privacy, dignity and liberty. In handing down the judgment the court declared that the ‘state cannot be sheriff in people’s bedrooms’, and added that ‘sodomy laws deserve a place in a museum or archives and not in the world.’

The court also sent a strong and progressive message when it stated that:

Sexual orientation is not a fashion statement. It’s an important attribute of one’s personality. All people are entitled to autonomy over their sexual expression.

In a statement from the South Africa Litigation Centre, Anna Mmolai-Chalmers, CEO of LEGABIBO said:

It has taken a long time for our community to be where it is. This incredibly life-changing decision, although it does not right all the wrongs done to individual members of the LGBT community, is a step towards restoring our dignity as human beings.

This is a momentous step forward for human rights and the LGBTI community. The bravery and dedication of Botswana’s activists, lawyers and campaigners deserve to be celebrated, as well as the judiciary for its leadership in ensuring human rights for every citizen are fulfilled.

The judgment comes only three weeks after the Kenyan LGBTI and human rights community were struck a blow when the High Court ruled to uphold laws criminalising homosexuality. Botswana’s High Court Ruling is particularly significant as 32 out of 53 African countries still criminalise LGBT. Hostility toward LGBTI people also exists across the Commonwealth, however, today Botswana joins India and Trinidad and Tobago as the latest country to rule in favour of freedom and equality for all citizens and for recognition and protection under the law for LGBTI people.

David Isaac: Protecting and Improving LGBTI Rights in the Commonwealth

Justice and Protection for All - IDAHOBIT 2019