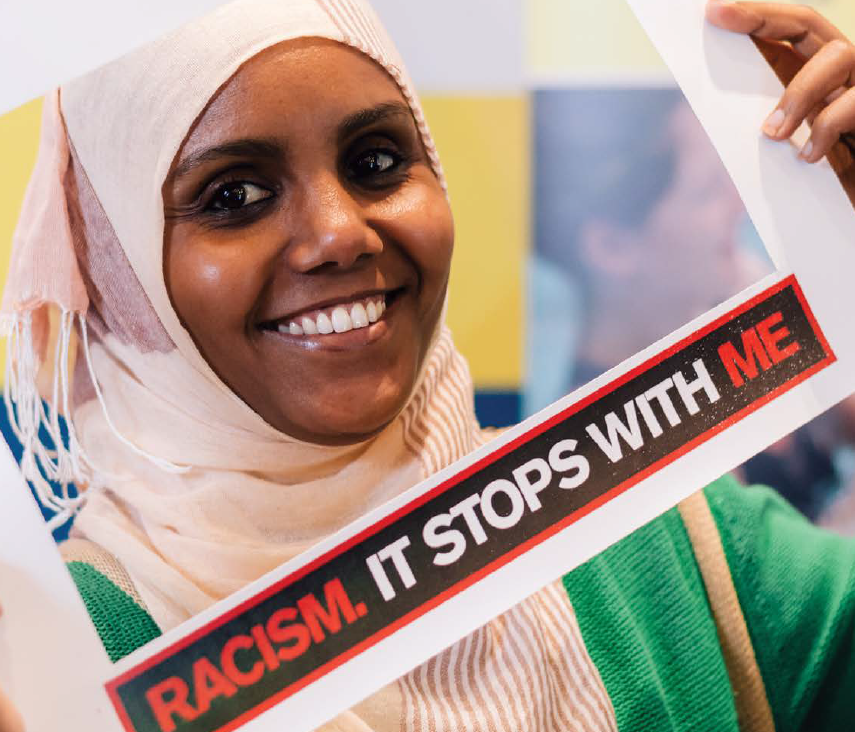 The Australian Human Rights Commission is the national human rights institution of Australia. Established by parliament in 1986, the Commission marks its 30th anniversary this year, as it continues to work towards an Australia in which human rights are respected, protected and promoted.

Since 2012, the Commission has administered the National Anti-Racism Partnership and Strategy (NARPS). This partner-based strategy aims at creating awareness of racism and its effects on individuals and the broader community. The NARPS also aims to identify good practice initiatives, and empower communities and individuals to take action to prevent and reduce racism and to seek redress when it occurs.

The Strategy is informed by the following key principles:

The National Anti-Racism Partnership and Strategy achieves its objectives through a series of strategic projects designed to reduce racism, support diversity and build social cohesion in priority areas.

‘Racism. It Stops with Me’ Campaign

Crowd of people holding racism it stops with me bannersThe ‘Racism. It Stops with Me’ Campaign is aimed at empowering communities and individuals to take action, whether it is an experience they have had personally or been a bystander to such behaviour.

Supporters of the Campaign have each been asked to endorse the Campaign publicly, promote the Campaign through their communication channels and identify activities that their organisation could undertake to support their stance against racism. Since 2012, 439 organisations have been involved in supporting the Campaign.

The Campaign has been an effective way of empowering people to combat racism and prejudice. Of the supporters surveyed, 93% informed their staff and clients of their support for the Campaign. 58% of surveyed supporters used the Campaign to initiate anti-racism policies or training within their organisations.

These figures are reflective of the Commission’s approach of providing assistance to supporters so that they can address issues of racism and prejudice within their own organisations. 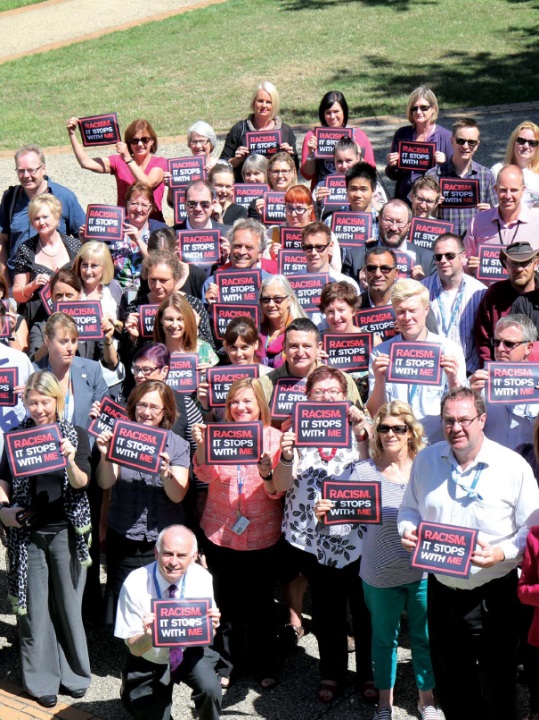 Cover photos for RightsED resourcesThe Commission developed a suite of education resources for students in Years 5 to 10. These were designed to provide teachers with clear, engaging materials on racism and race relations in Australia. They include lesson plans and a range of classroom activities. 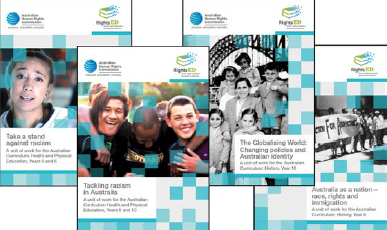 Workplace Cultural Diversity Tool Cover imageThe Workplace Cultural Diversity Tool is a free online resource offering employers practical support to build and manage culturally diverse workplaces. The tool was developed to offer practical steps to effectively manage a culturally diverse workforce and let organisations assess themselves against 30 measures of competence. The tool also supports employers that are considering a focus on cultural diversity and to help those already committed to diversity move towards best practice. 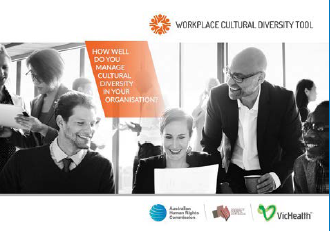 The Commission developed a training program to improve the way government service providers deliver services to Aboriginal and Torres Strait Islander people. This was done by building awareness and understanding of the way individual and systemic racism impacts on individuals and communities.

What You Say Matters resources for young people

Building social cohesion in our society

The Commission has developed a resource to help local government better understand their communities. The resource also provides information on how to prevent and respond to incidents of racism or conflict between groups if they arise. 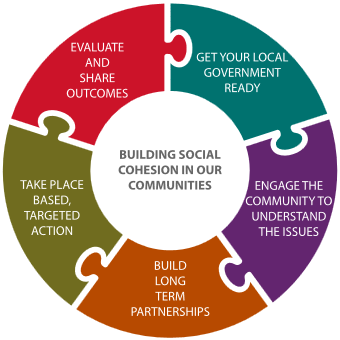 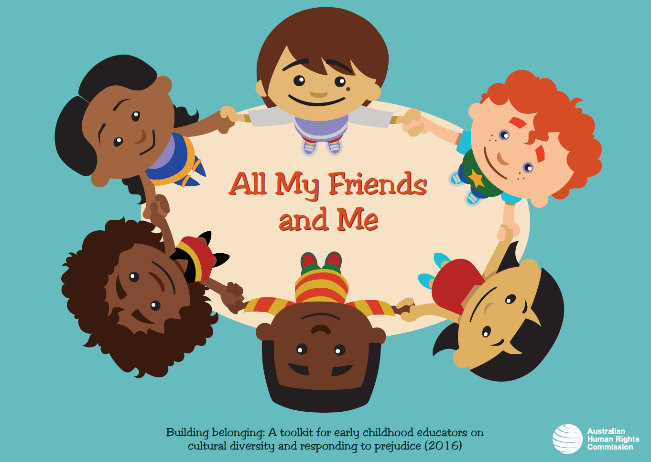 Racism it stops with me banner being held by sports peopleThe Commission is currently working on a number of initiatives in partnership with a range of national sporting codes. In particular, the Commission has been working with the NRL and the AFL Players Associations to address racism and support cultural diversity in sport. 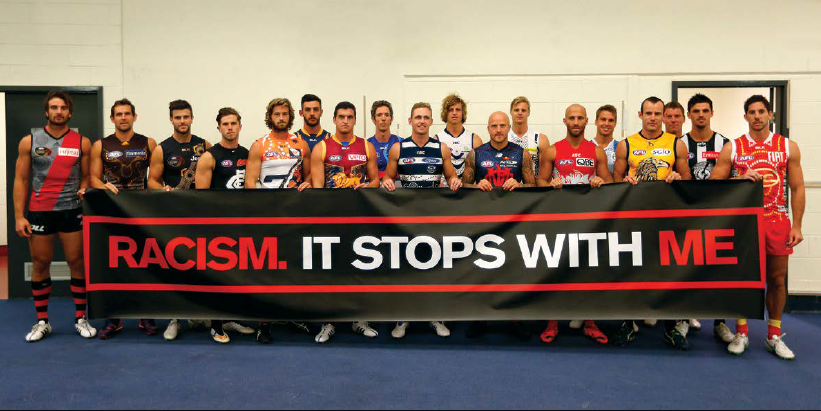 The National Anti-Racism Partnership and Strategy is a robust approach to combating racism and intolerance, through the development of partnerships both with the government and with the community. An evaluation of the Strategy was conducted in 2015 and can be found at https://www.humanrights.gov.au/our-work/race-discrimination/publications/national-anti-racism-strategy-and-racism-it-stops-me

The Commission will continue to lead the work of the Strategy as it enters its second phase, in order to address racial discrimination and racial hatred wherever it arises.