Freedom of peaceful assembly, freedom of expression and freedom of association are fundamental rights that form the foundations of democratic societies. They are at the heart of an active and free civil society and they allow citizens to engage in issues that affect them. 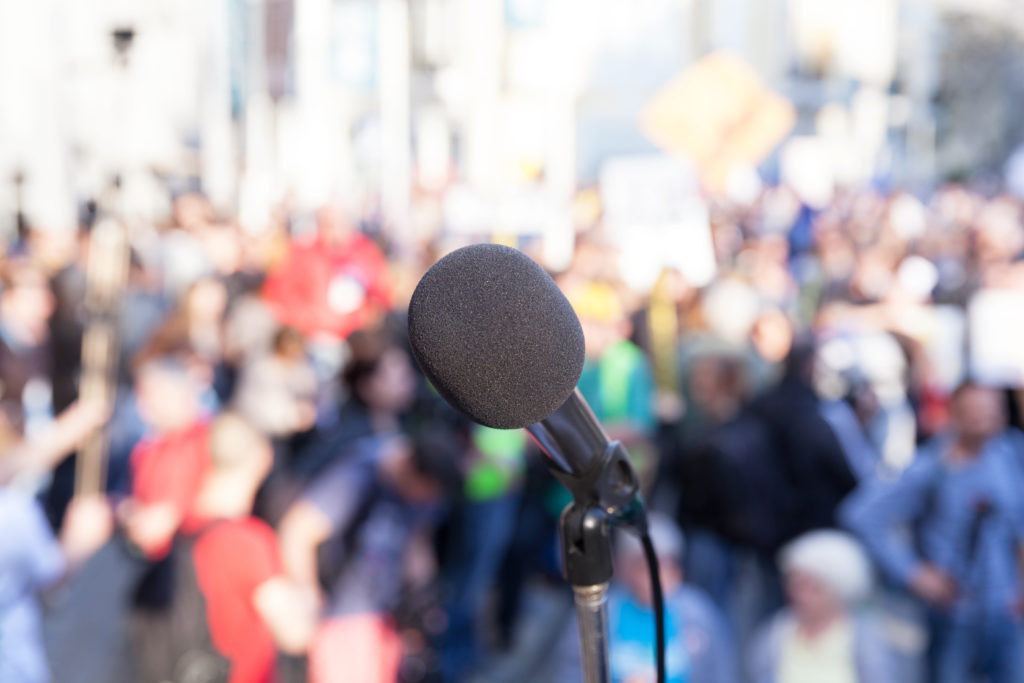 Freedom of peaceful assembly enables individuals to express themselves as part of a collective, including by engaging in public marches, protests, pickets and demonstrations. Assemblies can be platforms to advocate for change and for people to raise awareness about the issues that matter to them, whether it relates to human rights or otherwise. Assemblies often also have symbolic importance, such as in commemorating particular events or marking significant anniversaries.

Effective protection of the right to freedom of peaceful assembly strengthens democracies. It helps foster a culture of open democracy, enables non-violent participation in public affairs, and invigorates discussions on important issues. Public assemblies also help to promote good governance by providing opportunities for the public to hold to account people and organisations with power, including corporate entities, public bodies and government officials. 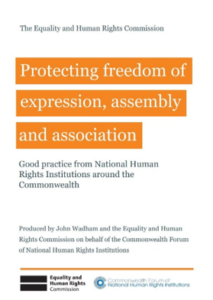 NHRIs across the Commonwealth are taking action to support the conditions that enable our democracies to thrive. The Equality and Human Rights Commission funded research into how NHRIs can promote the rights of freedom of expression, association and peaceful assembly in the context of elections.

Contributions to the report include NHRIs from Ghana, Kenya, Malaysia, Sri Lanka, and Uganda shared their experiences. Read the report

Freedom of association is crucial to the functioning of a democracy and is related to freedom of peaceful assembly. It protects the right to form and be part of democratic institutions such as political parties, trade unions, NGOs, religious organisations and other associations.

Freedom of peaceful assembly, freedom of expression and freedom of association are the foundations of a democratic, tolerant and pluralist society in which individuals and groups with different backgrounds and beliefs can interact peacefully with one another. As such, they enable the enjoyment of other fundamental rights, including the right to freedom of religion or belief. They can help give voice to minority opinions and support the voices of marginalised or underrepresented groups to be heard.

COVID-19: Excessive use of force by State and non-state actors

Concerns for freedom of association, assembly and expression in Zambia